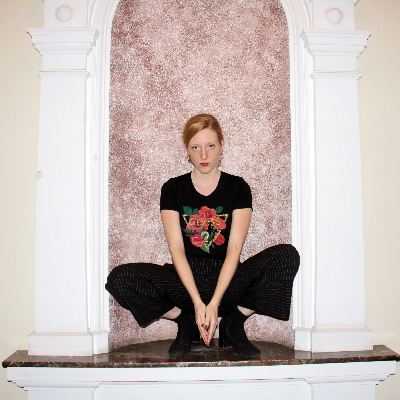 Nina Berg was born and raised in Berlin. Her affection for music was encouraged from an early age on when she was taught classical piano at the age of six. Berlin’s techno and electronic music scene has since tremendously shaped and extended this devotion to music and later DJing became a way of sharing her passion for electronic music. In 2016, she played her first DJ gig at Stumpf (Hannover) and has enjoyed playing Berlin venues such as Mensch Meier, Urban Spree, Loftus Hall, Loophole and Humboldthain.

Sound-wise Nina Berg sets are powerful, raw and eclectic oscillating around techno, electro, rave and acid. Her music merges classic and soulful Detroit techno with Berlin’s modern bleak and energetic sound while infiltrating some of the most emotive melodies.

To book this artist, email mail@antisemantic.de